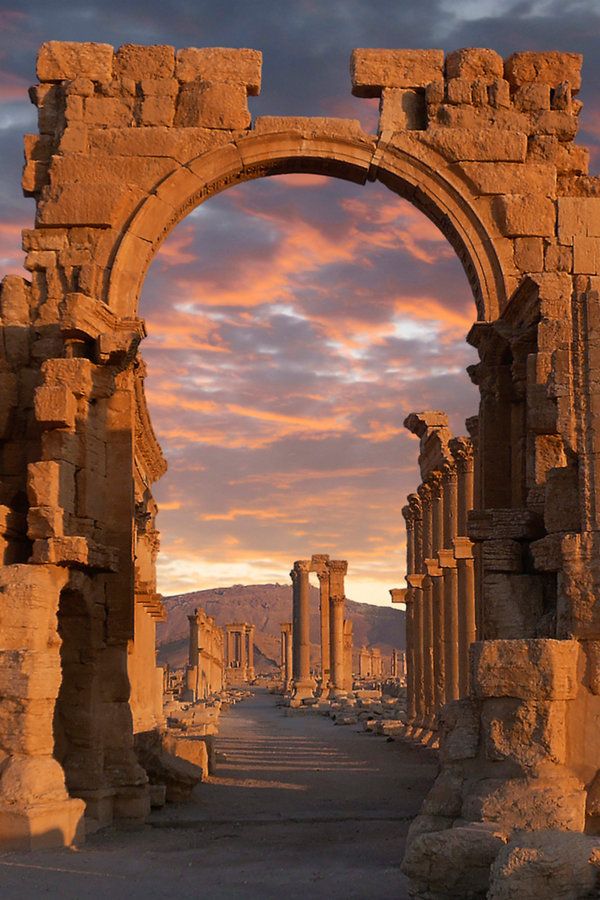 Archaeologist Khaled al-Asaad dedicated his life to excavating and restoring the historic ruins at Palmyra, Syria. In 2015, he risked his life to save many artifacts removing and hiding them as ISIS approached. ISIS detained and tortured the 82 year-old and when he refused to reveal the hiding places of those ancient ISIS beheaded him. Al-Asaad died for his beliefs and trying to preserve priceless and irreplaceable monuments to human history.